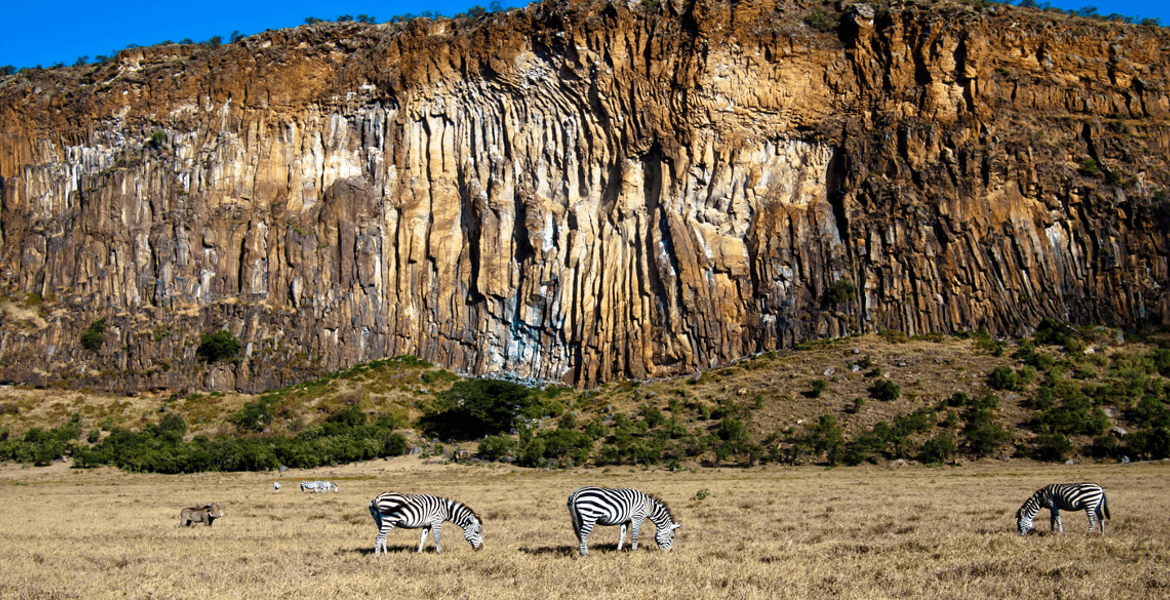 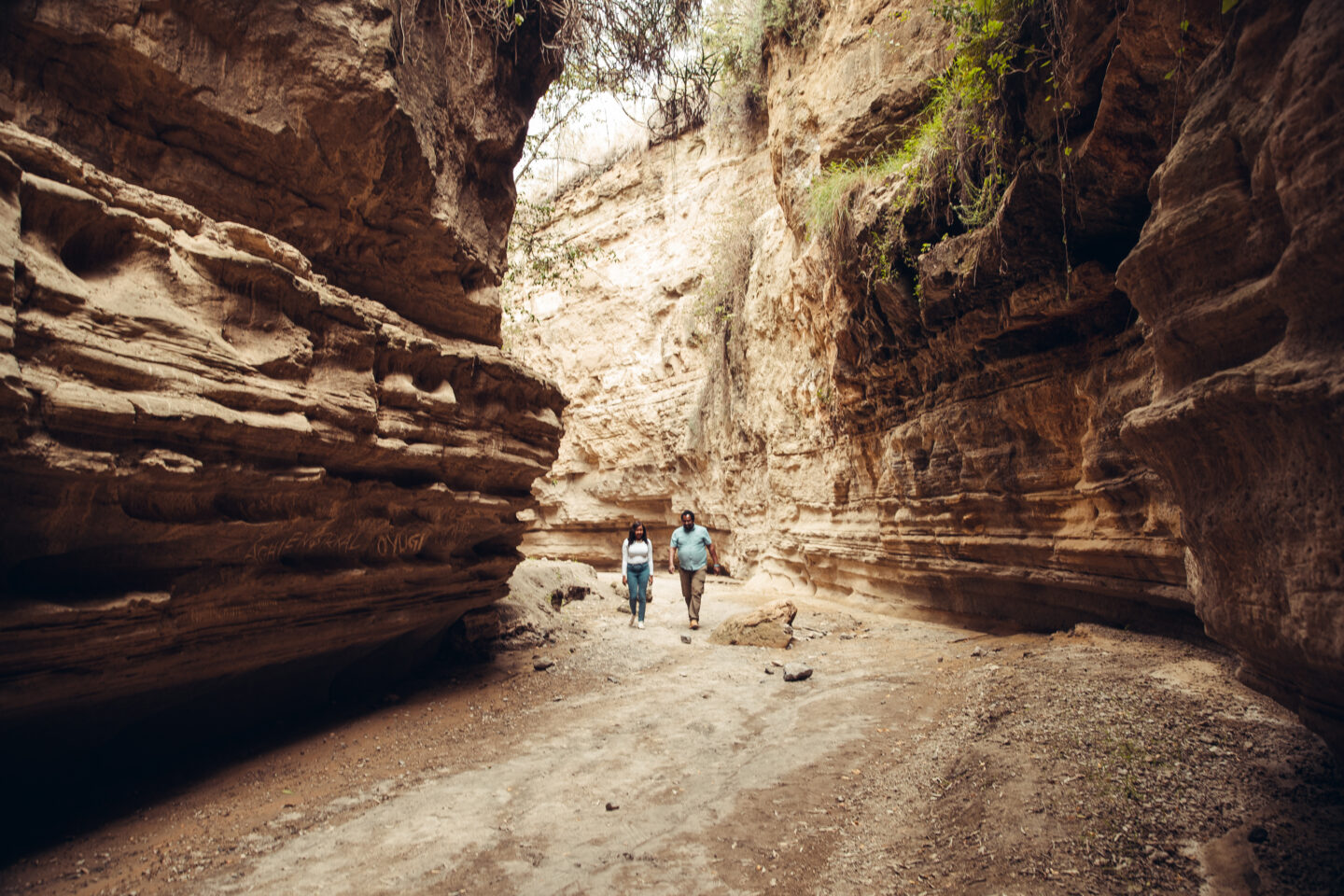 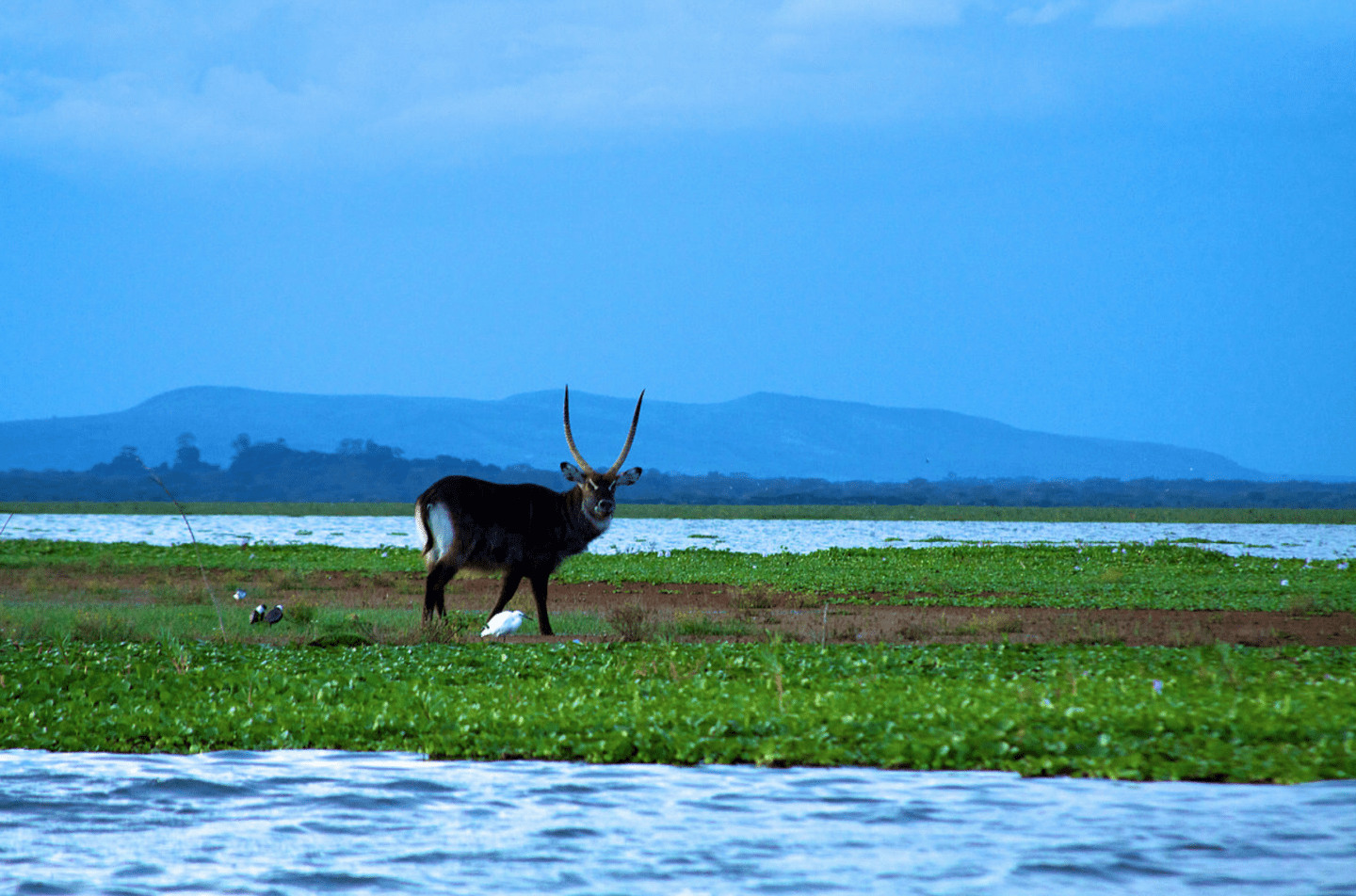 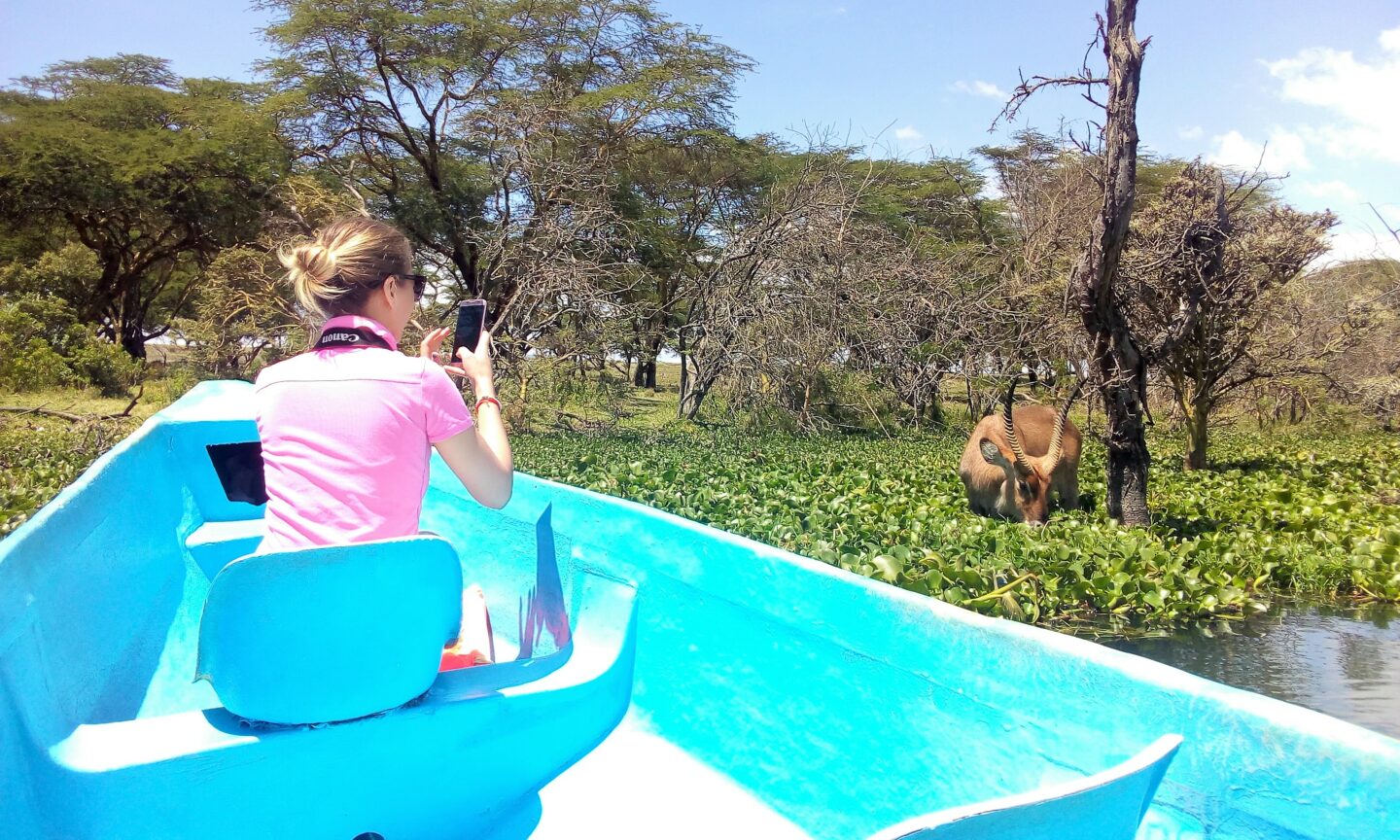 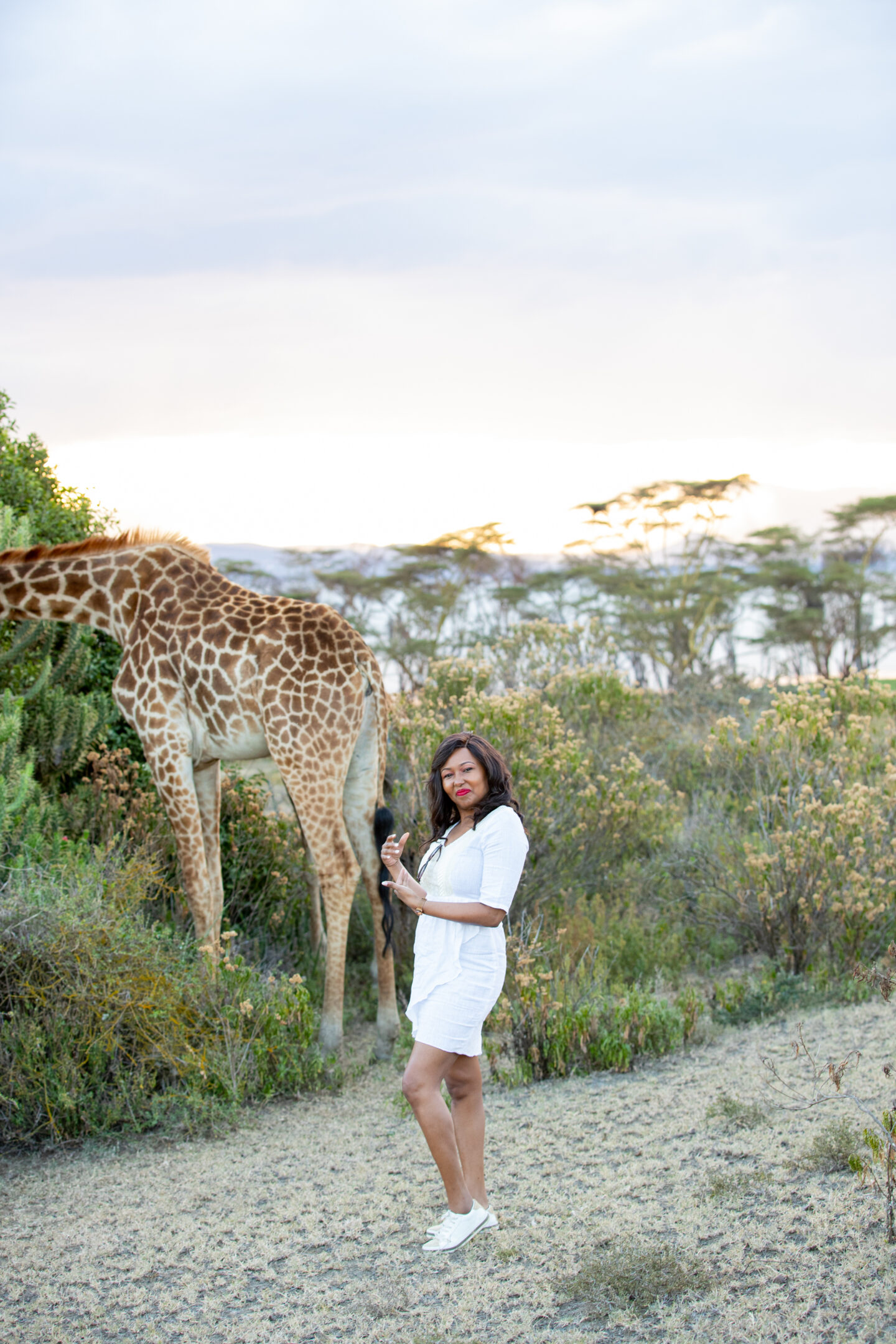 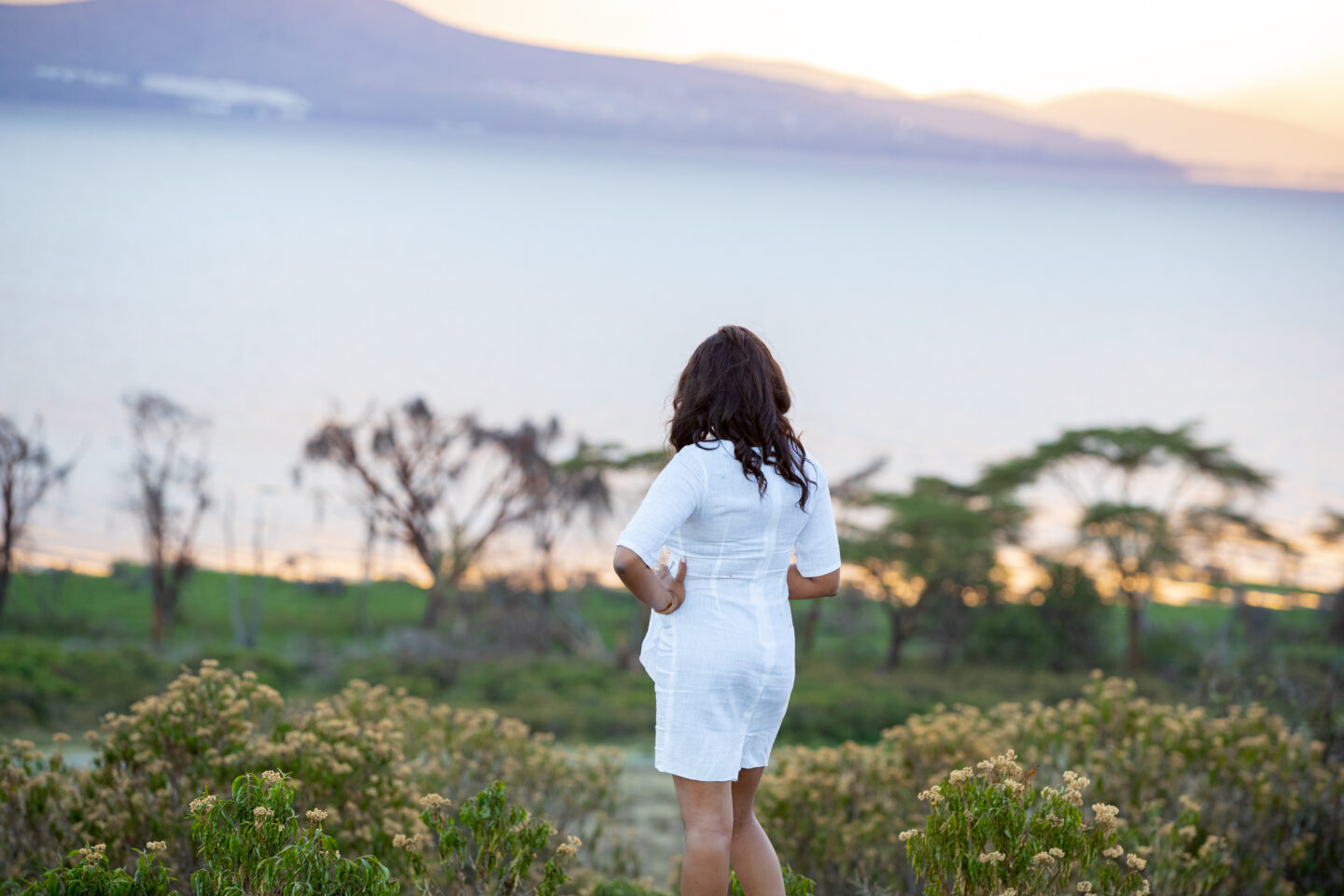 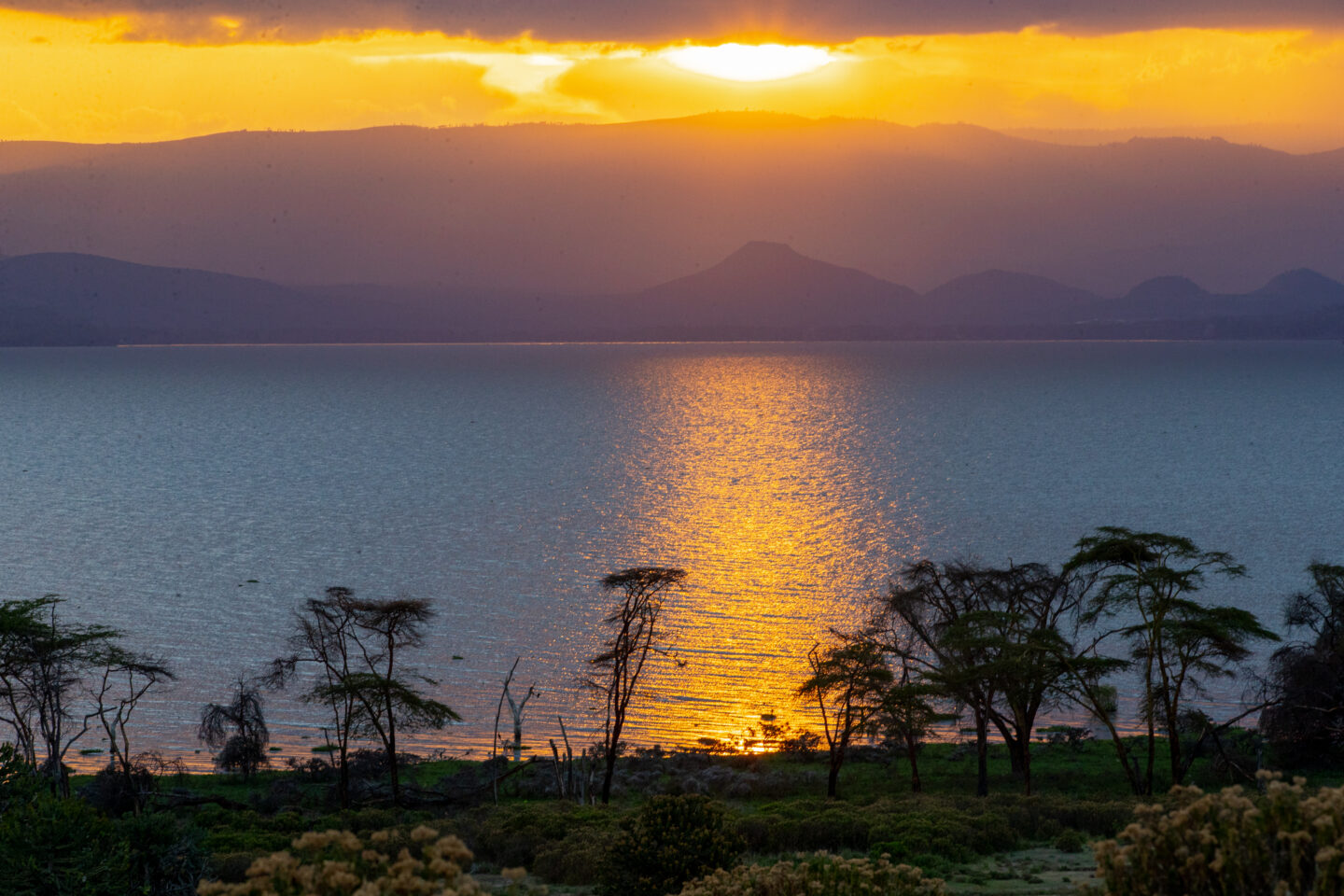 Begin by doing a game viewing drive at Hells Gate National Park or a bicycle ride through the park. Later go to the gauges where you will see the “Devils Kitchen” and the hot springs. After head to your hotel for lunch. Afternoon go for a boat ride at Lake Naivasha and a Walking Safari at the Crescent Island animal sanctuary.

Please select a date and we will reach out to confirm the time with you.

4:30 pm: Depart for Nairobi & Drop off at the City Center or City Hotel.

Two extinct volcanoes: Olkaria and Hobley’s are worth a trip. Natural steam vents rise from fissures in the volcanic rock. Obsidian, a striking black glassy rock formed from cooled molten lava is a feature of this landscape. Game to view includes buffalo, Maasai Giraffe, eland, Coke’s Hartebeest, lion, leopard, and some cheetah.

Lake Naivasha is a freshwater lake in Kenya, outside the town of Naivasha in Nakuru County, which lies northwest of Nairobi. It is part of the Great Rift Valley. The name derives from the local Maasai name Nai’posha, meaning “rough water” because of the sudden storms which can arise.

The lake is home to a variety of types of wildlife including over 400 different species of bird and a sizeable population of hippos. The fish community in the lake has been highly variable over time, influenced by changes in climate, fishing effort and the introduction of invasive species.

CRESCENT ISLAND – The Park Where You Walk With the Animals!

There is just one “Crescent Island Animal Sanctuary”. Located on Lake Naivasha, Kenya in the Great Rift Valley. It is simply one of the most beautiful parks in Kenya, often called Naivasha best-kept secret. It is private, secure and patrolled by Guides who can accompany anyone who wishes for a guided walk. Surrounded by water, it is actually peninsular and is accessible by boat from East or West as well as by road.

The shores host abundant birdlife especially huge numbers of pelicans, cormorants, and fish-eagles with their haunting cry. There are more animals per acre than any other Kenyan Park, hence many film companies have been to the Island to film the herds of Wildebeest, Waterbuck, Zebra, and Gazelle. We are not fenced to allow the wildlife on the mainland to come in as they lose their habitat to development and the ever-increasing population. Hippo grazes all over at night then sleep under the acacia or rest in the water by day. The giraffe born on the Island return to give birth; sometimes you see three generations at a time. Hyenas come here at night to hunt, however, they do not resident on the island. Many pythons live here can be seen occasionally with a kill.

Rates valid all year round

Check Out Our Other Adventures