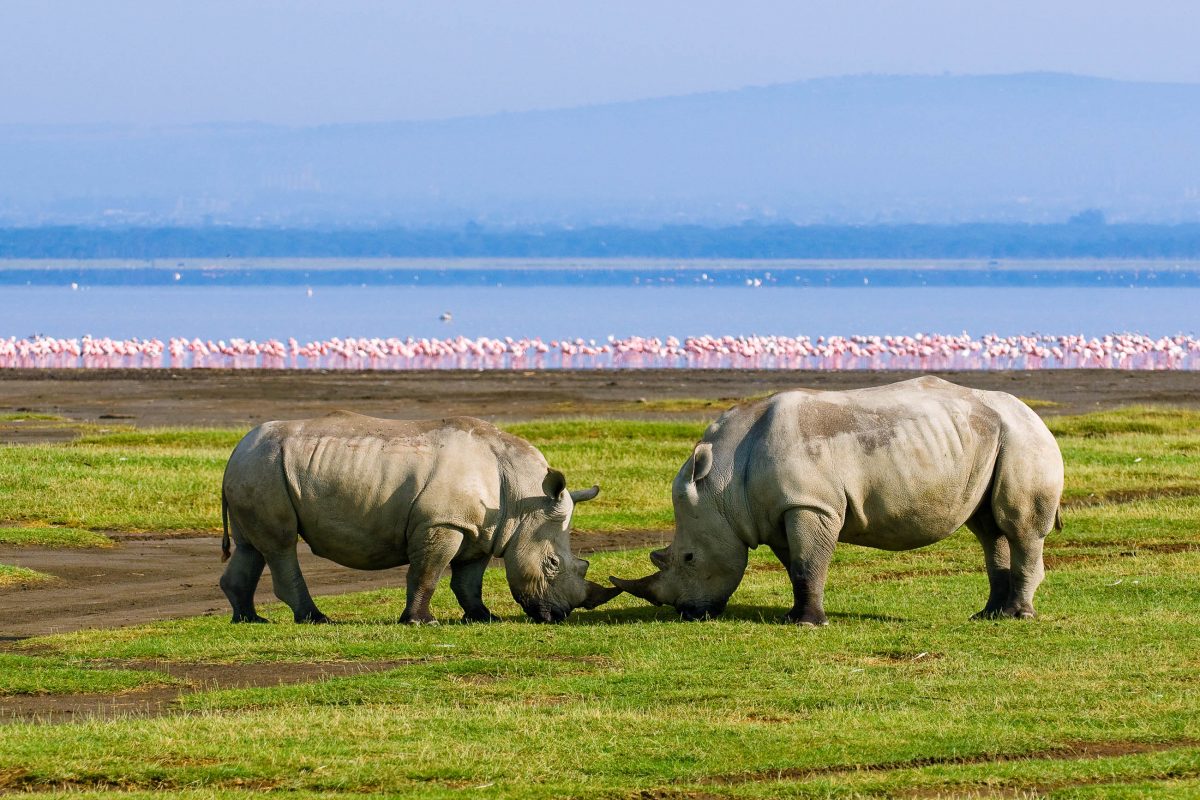 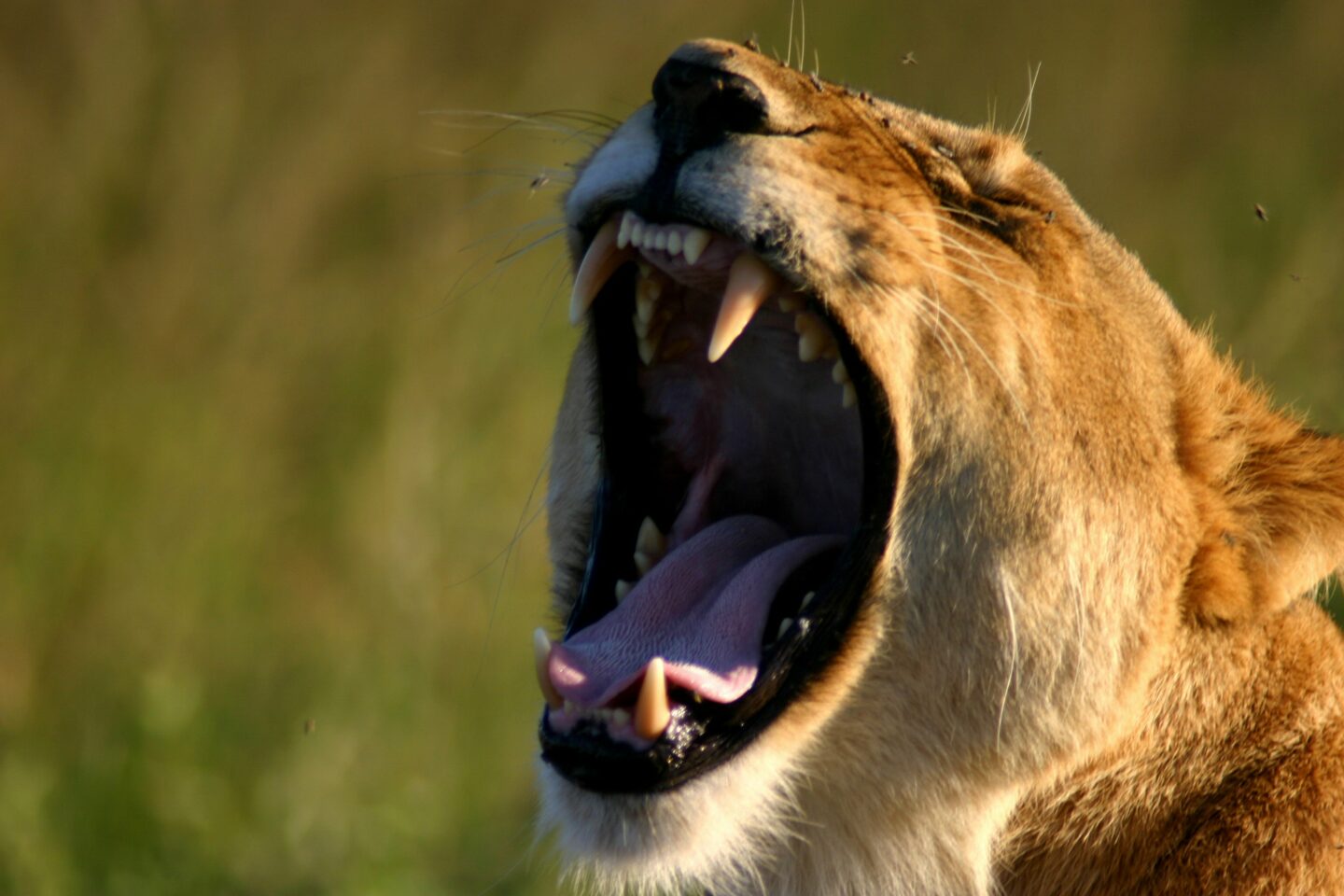 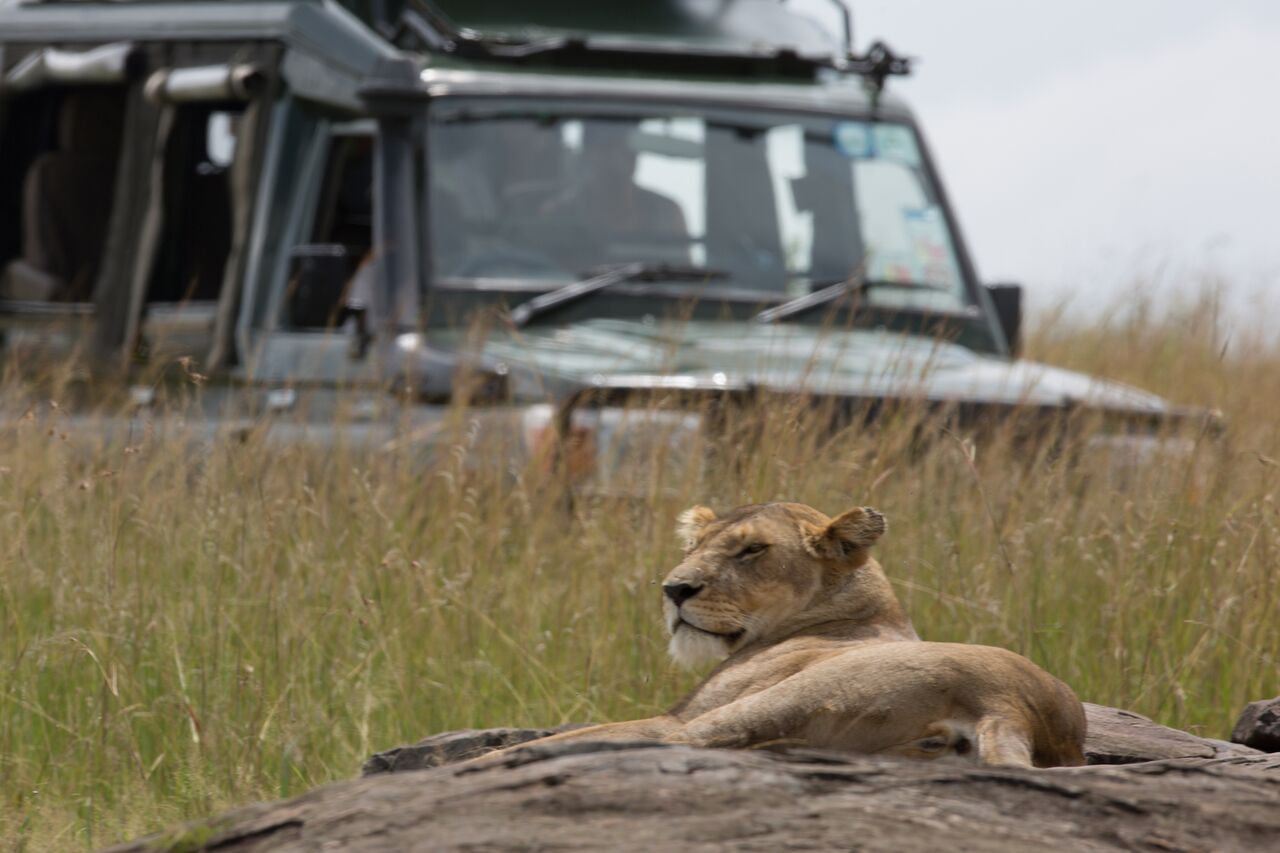 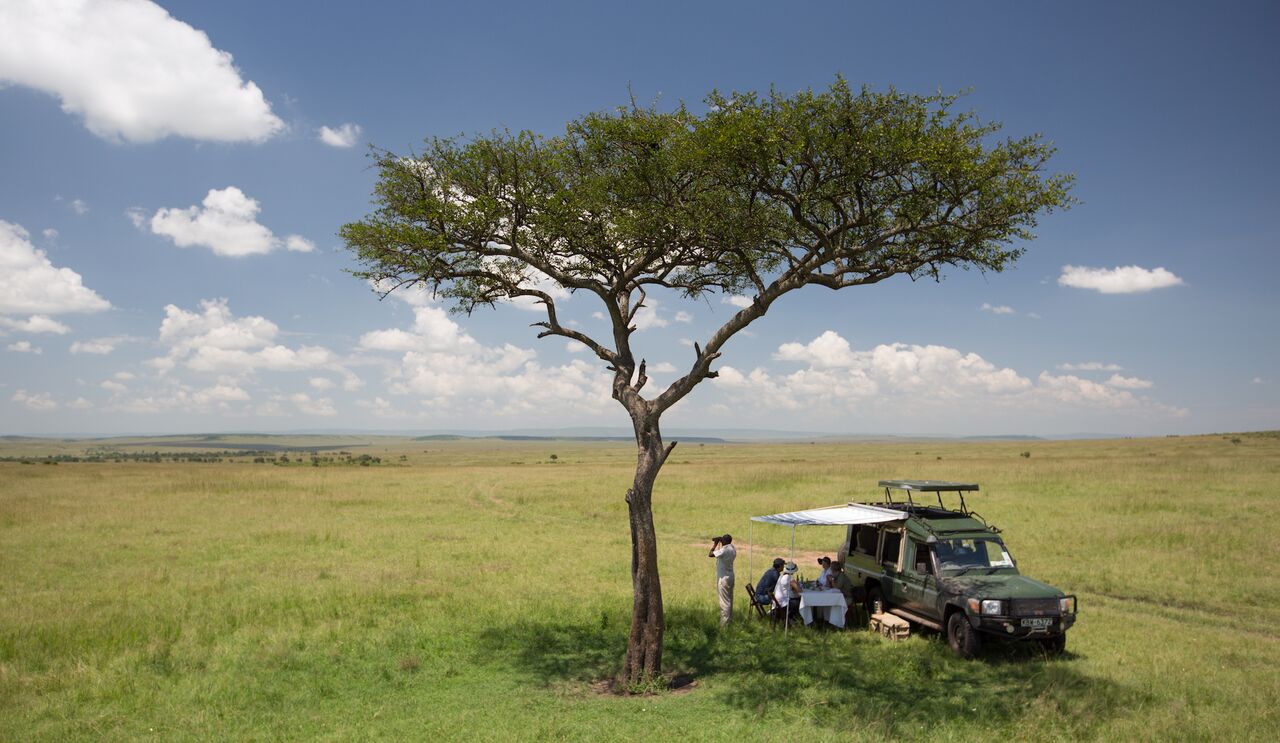 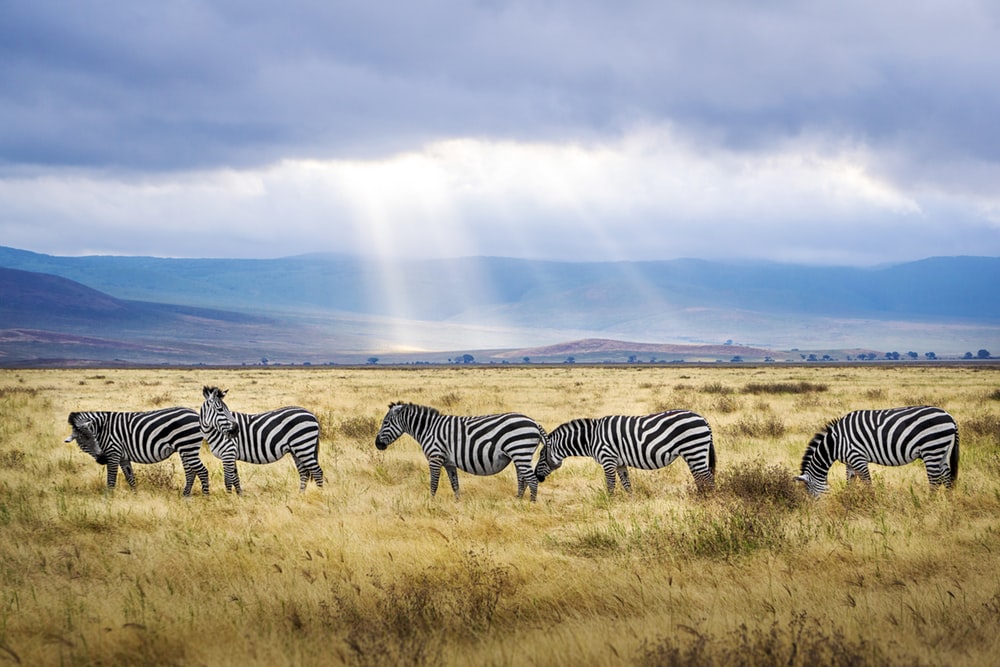 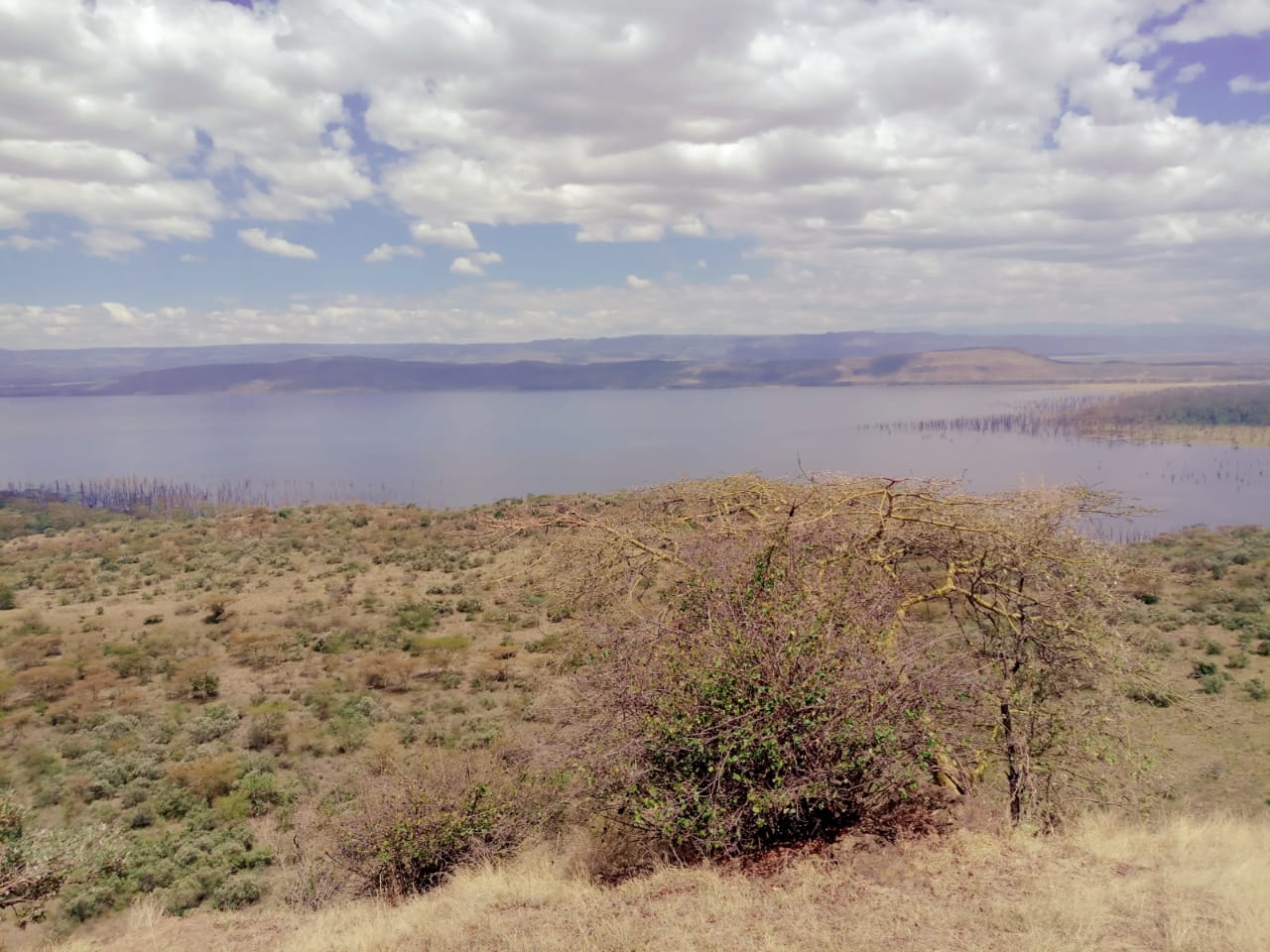 A 4 days safari visiting the most famous national park in Kenya, The Maasai Mara Lake Nakuru. The Maasai Mara Game Reserve is one of the best places in Africa for wildlife viewing. Game drives are a great way to experience the park and they take place all year round.

Early morning pick up from your city hotel then drive to Lake Nakuru National Park, Known all over the world for its flamingoes, it’s alkaline and is recognized as being one of the natural wonders of the world. Lake Nakuru is now a rhino sanctuary, harboring a population of over 40 black and over 60 white rhinos, but the flamingos, of course, have always been the main attraction. At times there may be almost 2 million flamingos in the residence, forming a stunningly beautiful deep pink band around the edge of the lake shore. Arrive in time for lunch then have an afternoon game drive.

An early morning drive to Maasai Mara National Reserve, it holds on as one of the few places left on earth where wildlife still lives comparatively undisturbed, in the numbers that once roamed the plains and forests of Africa. As the northern tip of the vast Serengeti ecosystem, the Mara hosts the spectacular seasonal migration of many thousands of Wildebeest, Zebras and attendant predators. Arrive in time for lunch then have an afternoon game drive.

After breakfast, we have a full day game drive, with packed lunch provided. The reserve is well known for its black-manned lion, as well as its abundant resident wildlife and its one of the few places where it’s possible to see the big five during a morning’s game drive. Many of the cheetahs are so tame they seek shelter from the hot sun under one’s vehicle and several even climb onto the roof to get a better view of prospective prey.
The Mara hosts the spectacular seasonal migration of many thousands of Wildebeest, Zebras and attendant predators.

Morning game drive in Mara and depart late in the morning to Nairobi, arriving at about 5pm. Lunch en route.